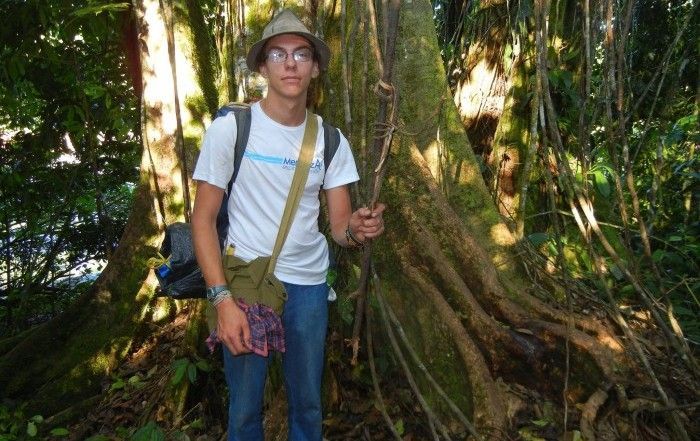 When I was hitchhiking toward Medellin in Colombia, I came to realize at one point that I would not make it to the city by nightfall. Alone with no tent in a foreign town, I began to look for a shelter to sleep under. On the outskirts of town, I passed a farm and decided to inquire if I could sleep on the farmer’s land.

I wandered on to the property and found the owner. I told him I was travelling and had no place to sleep, and asked if I could spend the night on his property. He smiled broadly and led me to a pavillion. “You can sleep here,” he told me. There was a lot of scrap wood lying around, and I asked if I could burn it. He said that would be OK.

I had built a fire and started boiling water for a pasta meal when the farmer came to me and asked if I wanted to eat dinner. It was kind of him to let me sleep on his land, but a meal was more than generous. He invited me into his house, which was very small and modestly furnished. He gave me a plate with a little bread, rice, beans, and plantains. The man was eager to show me photos of his family on the mantle, and some paintings his sister-in-law had made. Then, he took me on a tour of his farm.

The farmer had been to my country, and used to live in Seattle for a time. He was making good money living and working there, but decided to return to his farm in Colombia. He liked the fresh air and the hard labor. He showed me a concrete water tank he had built on his roof, and an underground canal he was digging. He seemed very proud of his work and was always grinning.

In the end, he let me sleep in his stable instead of outside under the pavillion. I left early the next morning and left a thank-you note.

It was a fantastic experience, to go so quickly from being alone in an alien land, to having a friend. When I made my return trip a few months later, I returned to the farm to visit him again. 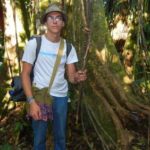 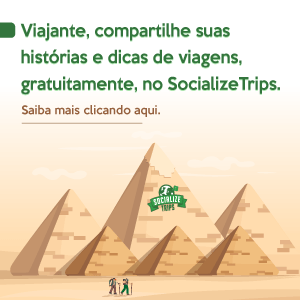